Fares from RM0.10 at AirAsia

AirAsia is offering low fares from RM0.10 (base fare) to their BIG Members as they have been named the World’s Best Low-Cost Airline for 10 consecutive years.. so, pick your destination!

*Fare shown is for BIG Members only. For non-members fares, refer to airasia.com
Post Views: 105 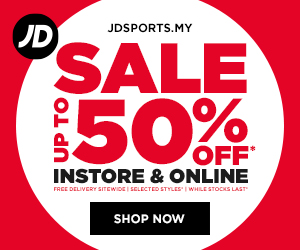